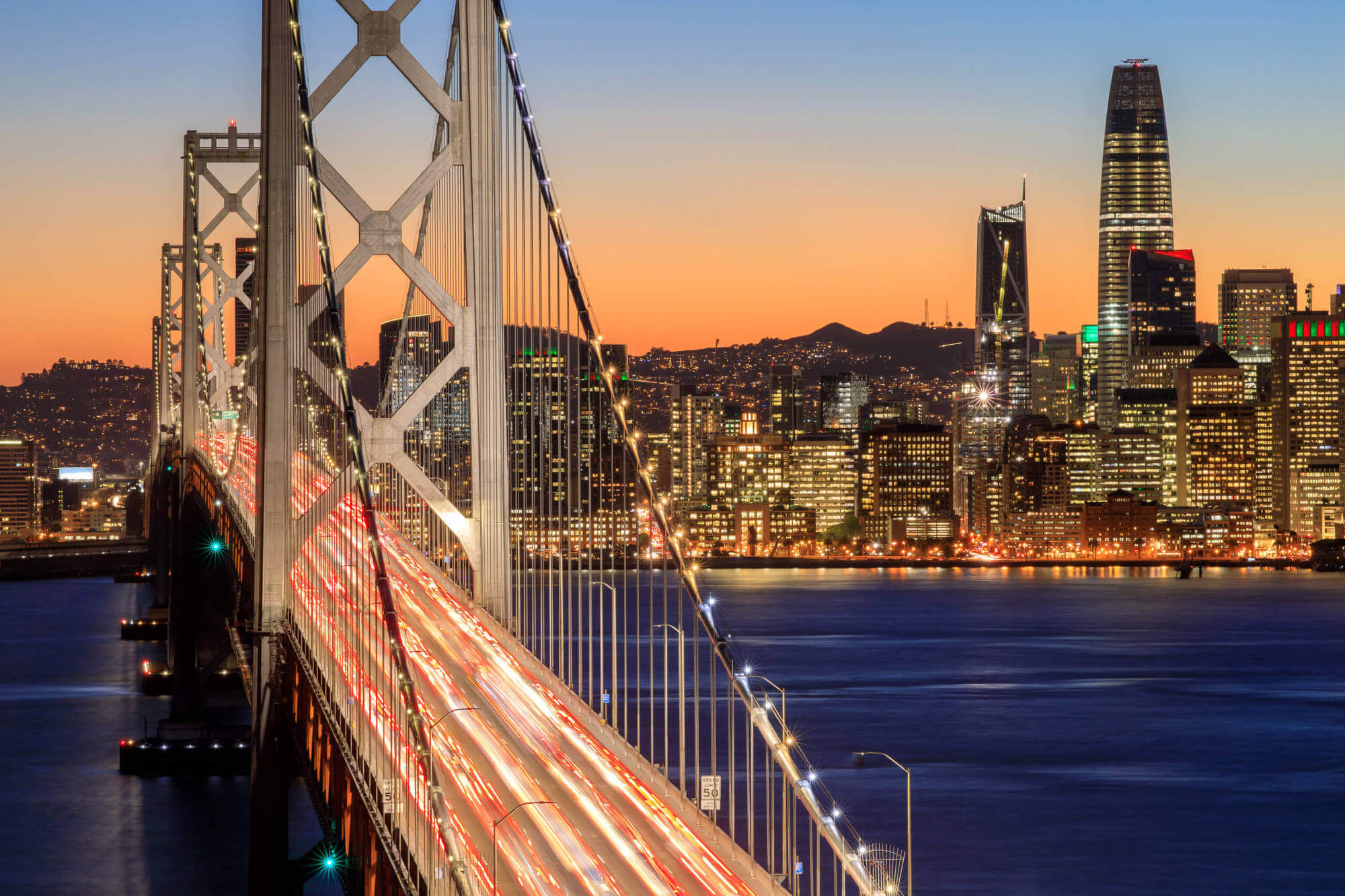 G. W. Williams Co. is a fourth generation, privately-held real estate investment company based in San Mateo, California. The Company owns multi-family, light industrial, commercial, and office properties with a market value in excess of one billion. Management of these properties is overseen by the Company's Asset Management Division. 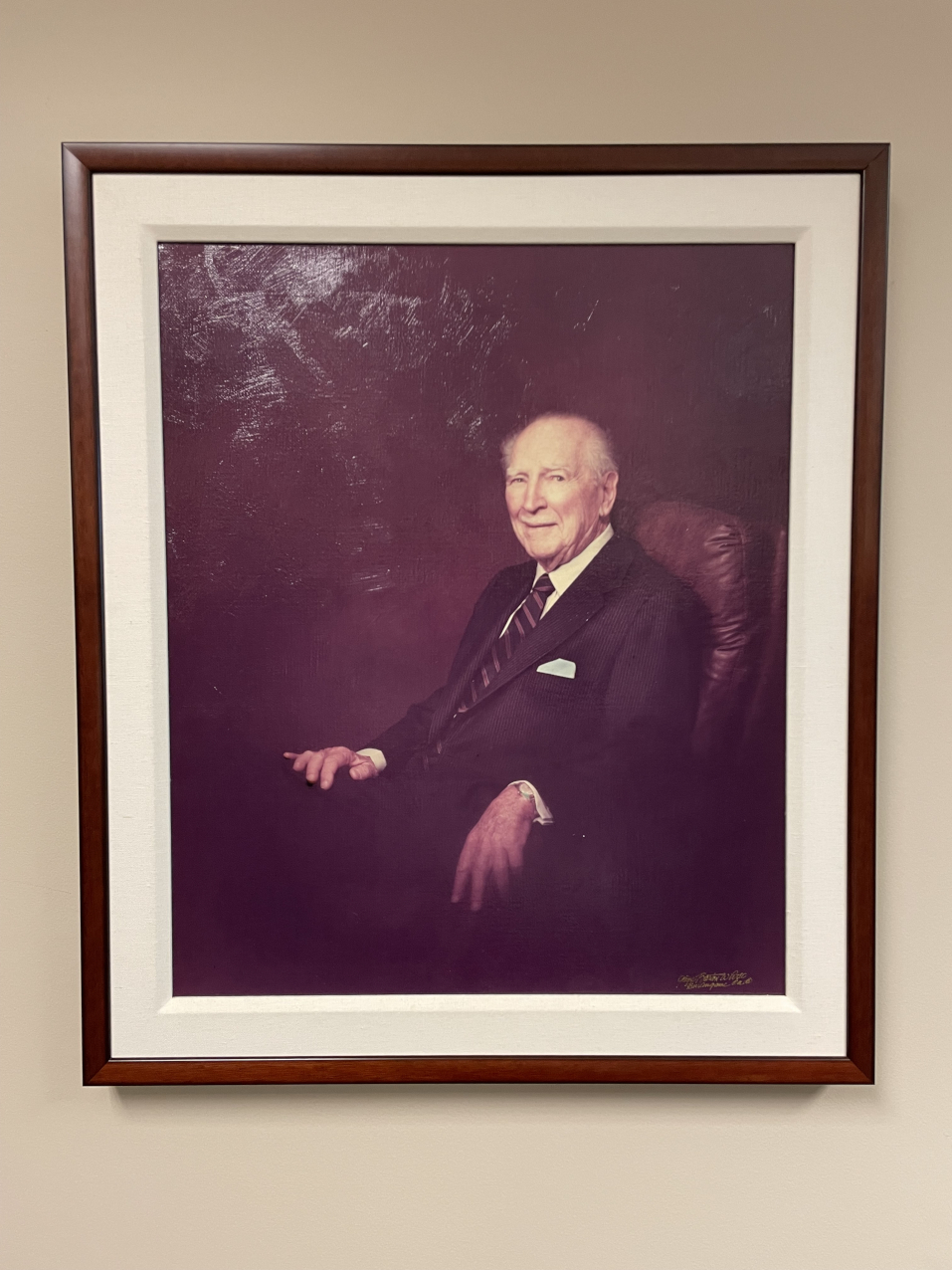 In 1946, G. W. Williams Co., a corporation, replaced the partnership and began the development of several home subdivisions in the Bay Area and Sacramento. The Company developed commercial properties in San Bruno, South San Francisco, and, later, light industrial properties, mainly in the San Carlos/Belmont area. During this period, the acquisition and building of multi- family properties concentrated the Company's area of operation on the San Francisco Peninsula and in the Sacramento area. 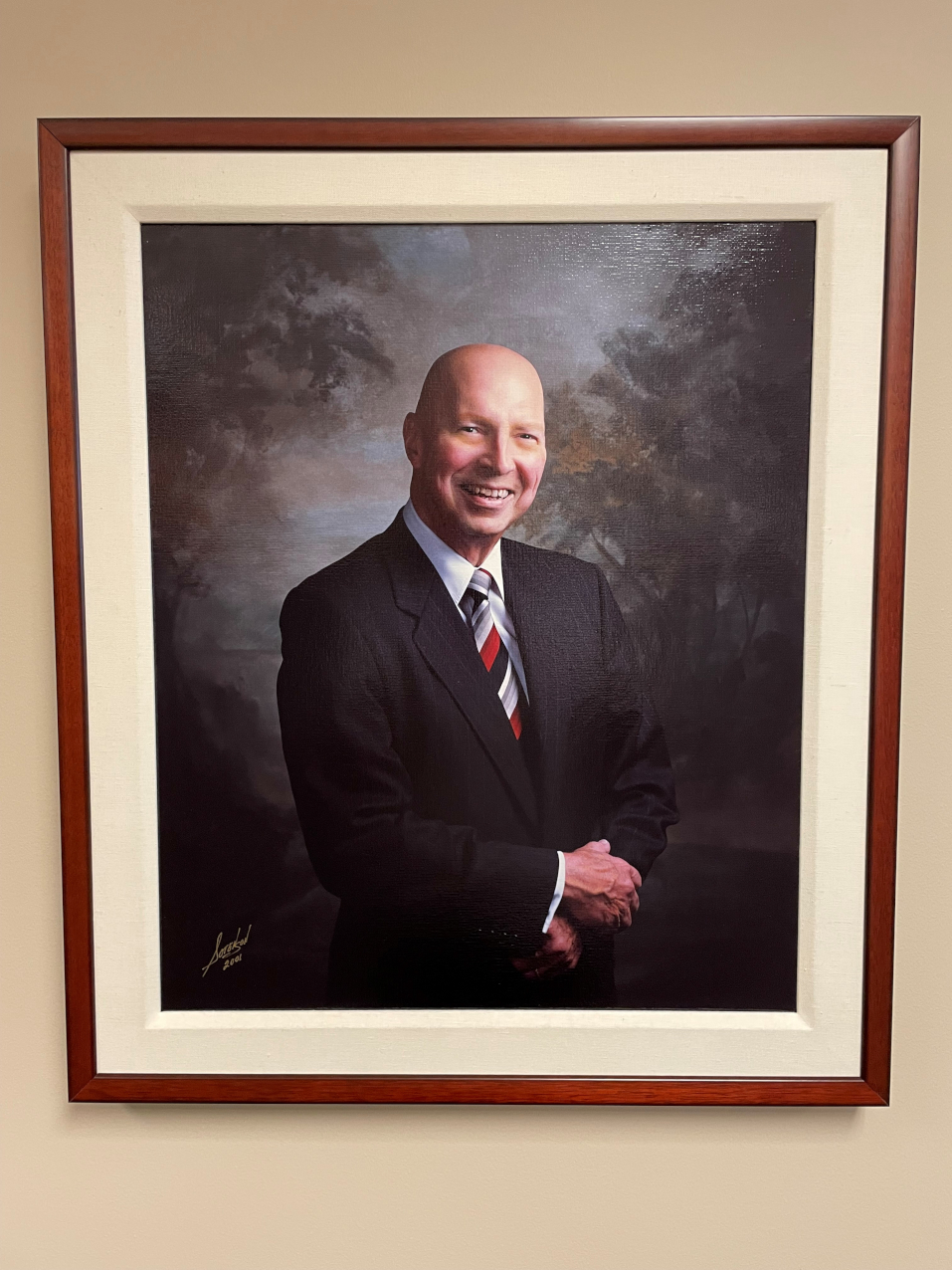 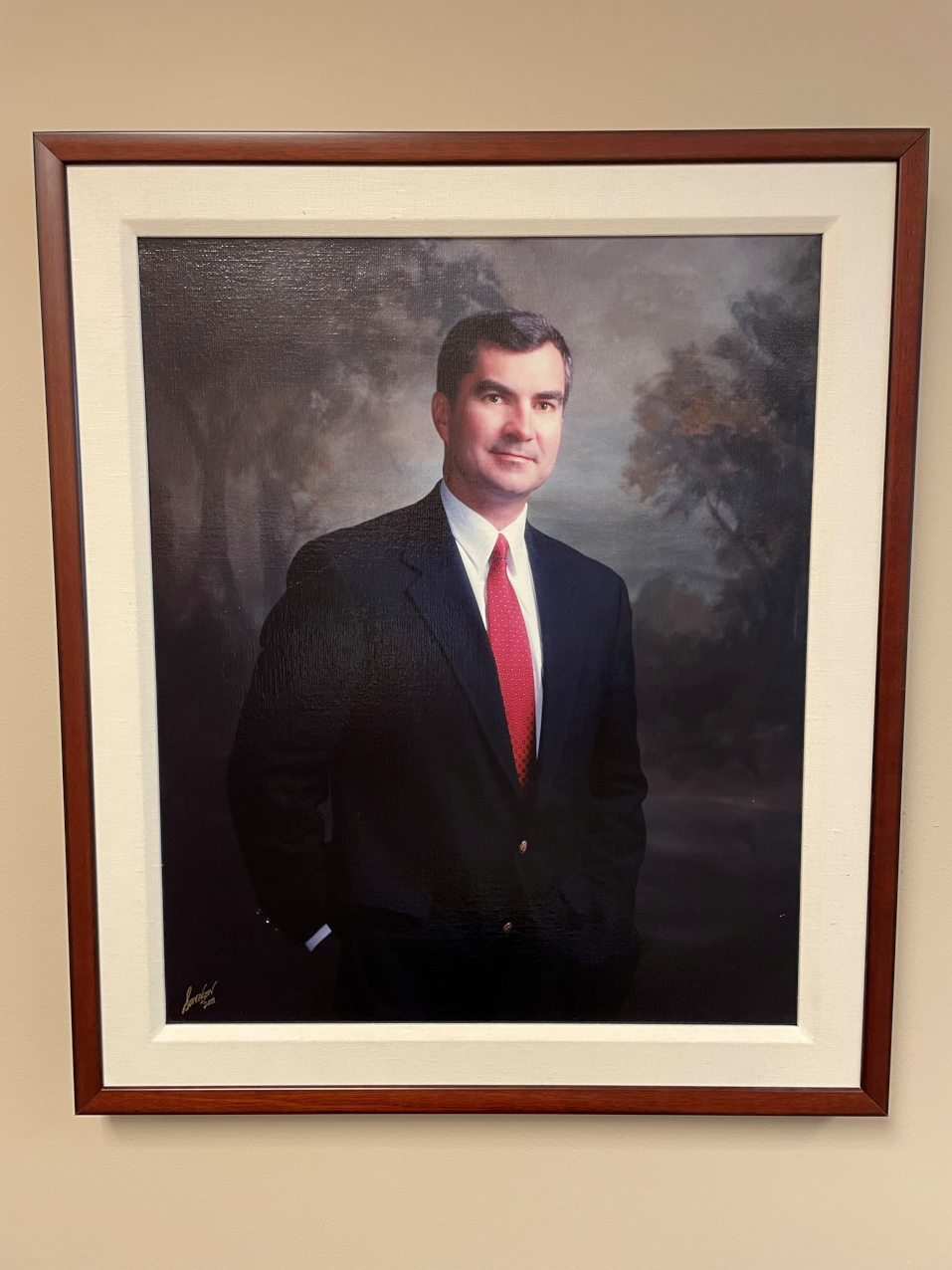 Scott W. Williams, grandson of the founder, joined the firm in 1977, working in property management and then in property development and acquisition. He became President in 1992, President/Chief Executive Officer in 1996, and President/Chief Executive Officer/Chairman of the Board in 2002: He presently continues to serve the Company in these roles. It is Scott's vision, leadership, and love of flying that grew the Company fifteen-fold in twenty-five years. 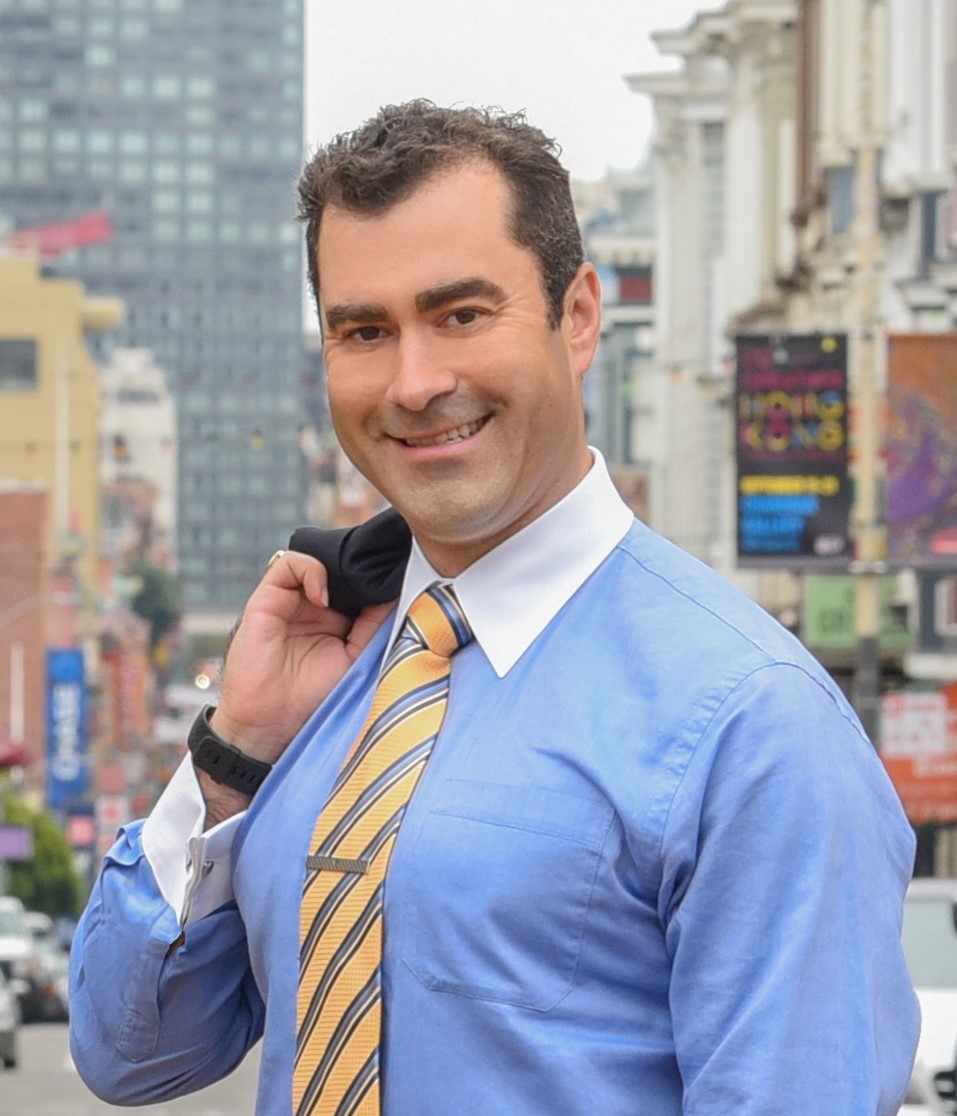 Sean W. Williams, great-grandson of the founder, joined the Company in 2005. Having served in various positions, including Director of Asset Management, he is currently the Senior Vice President. As Senior Vice President, Sean oversees the functions and performance of the Asset Management Division and serves as one of the key strategists in determining the future course of the Company. Additionally, he works with corporate counsel regarding legal concerns. Sean holds credentials as a CPM, Certified Property Manager, and CCIM, Certified Commercial Investment Member. He received a B. S. in Business Administration from California Polytechnic State University in San Luis Obispo, California and an M. B. A. in Business Administration from Santa Clara University.

With the acquisition of its first airplane in 1990, the Company was able to more easily expand its radius for the pursuit of new properties in new regions. Scott served as the sole pilot before Sean came on board. Scott is an accomplished pilot with an ATP, Airline Transport Pilot, and is certified to fly both single and multi-engine aircraft. Sean is a Commercial, Instrument and both single and multi-engine rated pilot. Together both Scott and Sean can quickly reach new properties coming on the market ahead of their competitors. The aircraft also serves in the successful operation of the different properties in its portfolio—whether there is an improvement or a problem— employees can swiftly get there via the Company airplane. 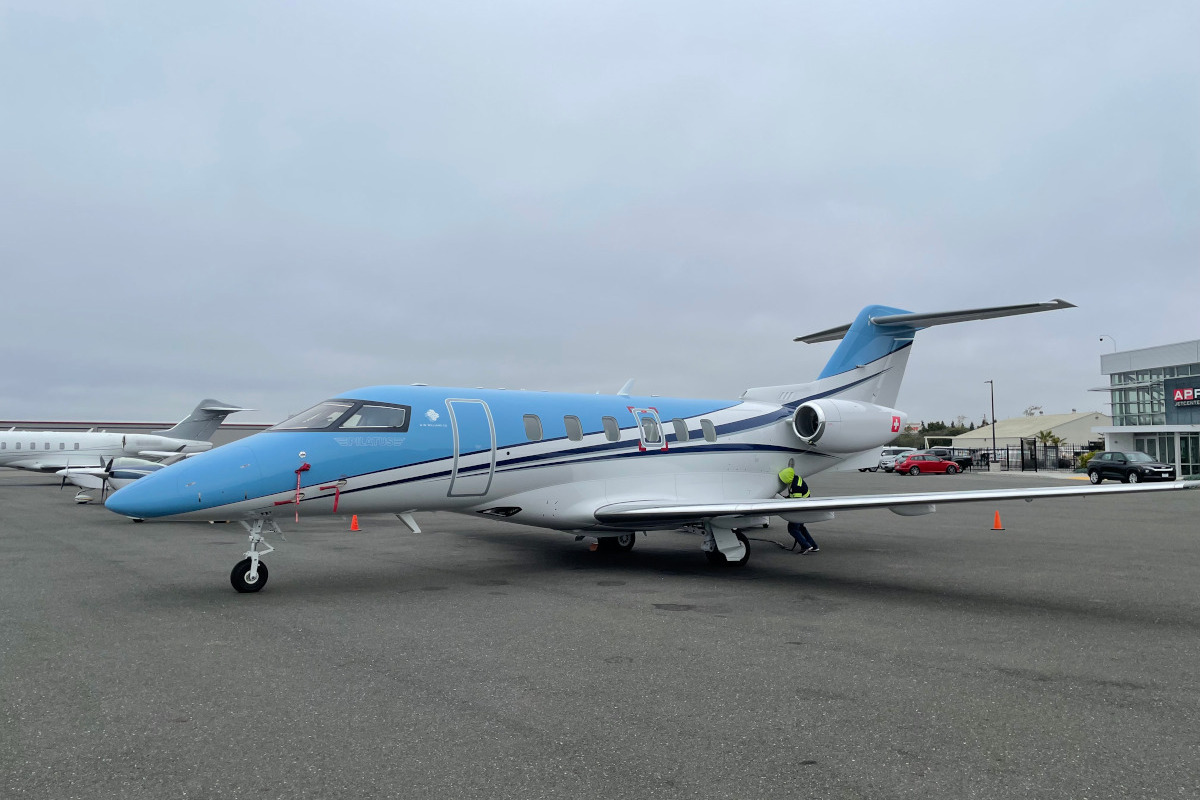 The operations of the Company have increased considerably over the years through both active expansion pursuits into existing and new geographic areas and through renovation and modernization of its existing properties. While G. W. Williams Co. remains a closely-held private corporation, active management and employee dedication contribute to the firm's well-respected reputation in the business and real estate communities.